Ideally located across the street from Baptist Homestead Hospital, the BRAND NEW Palace Gardens offers Assisted Living and Memory Care in a casual, tropical paradise. In its unique setting, The Palace Gardens provides an intimate atmosphere geared to meeting residents' needs - both physical and social. From alert residents to those with memory impairment, there is a distinctly appropriate environment for everyone.

The community is CARF Accredited and received a Silver Award from the National Association of Homebuilders for Best Assisted Living Community on the Boards in 2016.

Since 1980, The Palace Group has set the standard for Senior Living...

Welcome to The Palace Group of Senior Living Communities. We invite you to visit our beautiful communities in South Florida, and to meet our residents and staff. You'll understand why thousands of families have entrusted the care of their older family members to us.

We founded The Palace Group in 1980 as a 21-bed ALF and have grown to multiple, nationally-recognized and award-winning communities and services, serving over 1,500 residents and 1,100 employees. The Palace offers a choice of care levels including Independent Living, Catered Living, Assisted Living, Memory Care, Nursing & Rehabilitation, Home Health Services, Luxury Living for those 55 & Over, and a Continuing Care Retirement Community. We are proud to present to our latest community, The New Palace Gardens.

Even with our growth and success, The Palace Group remains a privately-owned labor of love. Along with our sons Zack and Haim, we all live nearby; we frequently dine on-site; we know our residents & families. Our hands-on approach means there's no "corporate red tape" that gets in the way of delivering exceptional service, care and memorable experiences.

Founded on The Golden Rule, The Palace is dedicated to providing seniors an exceptional level of service and care, in a luxurious environment, while exceeding the expectations of our customers, families, and team members. 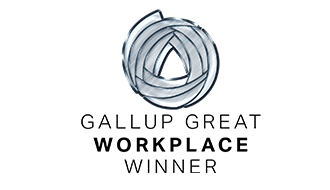 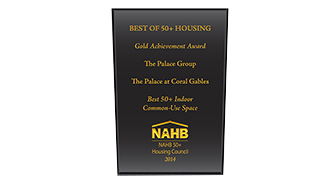 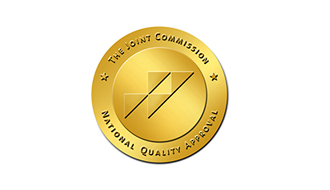 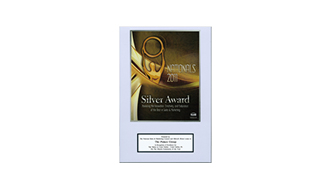 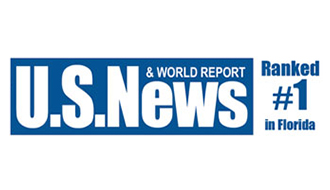 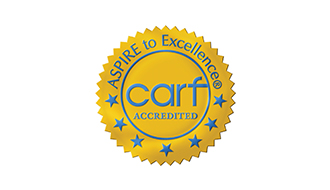 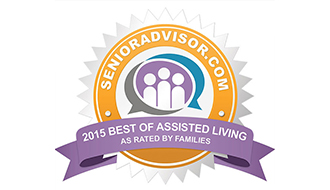